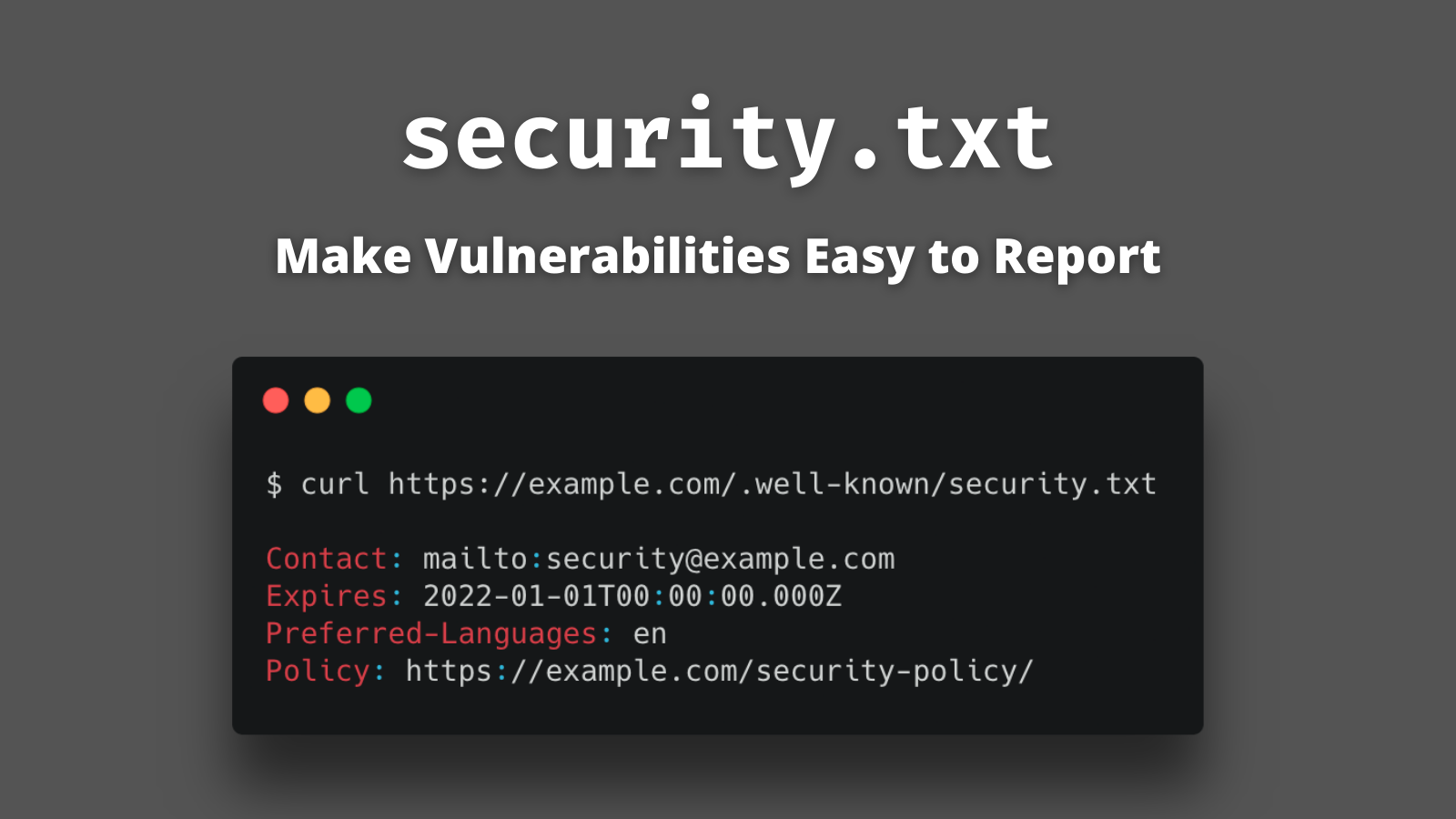 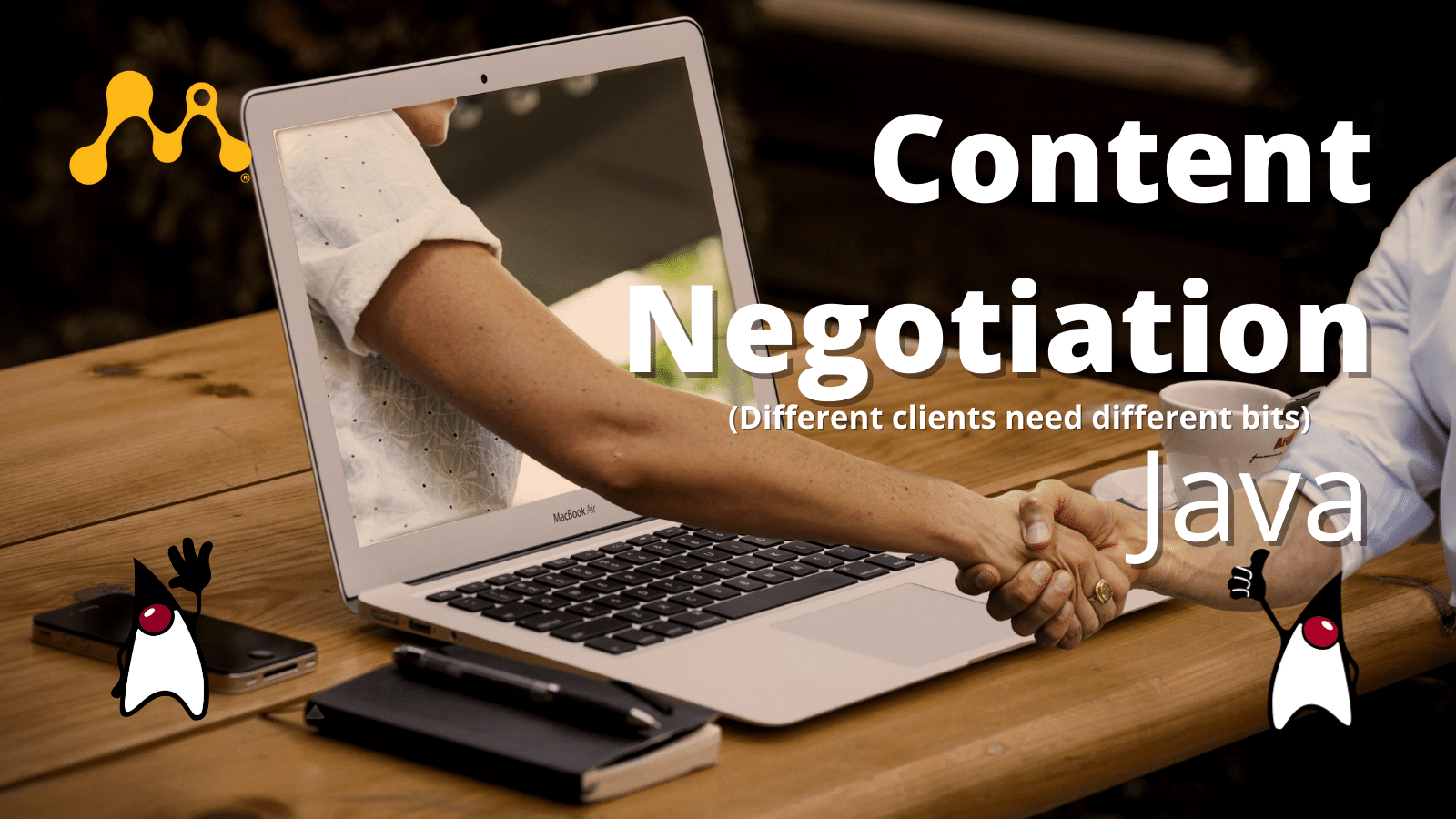 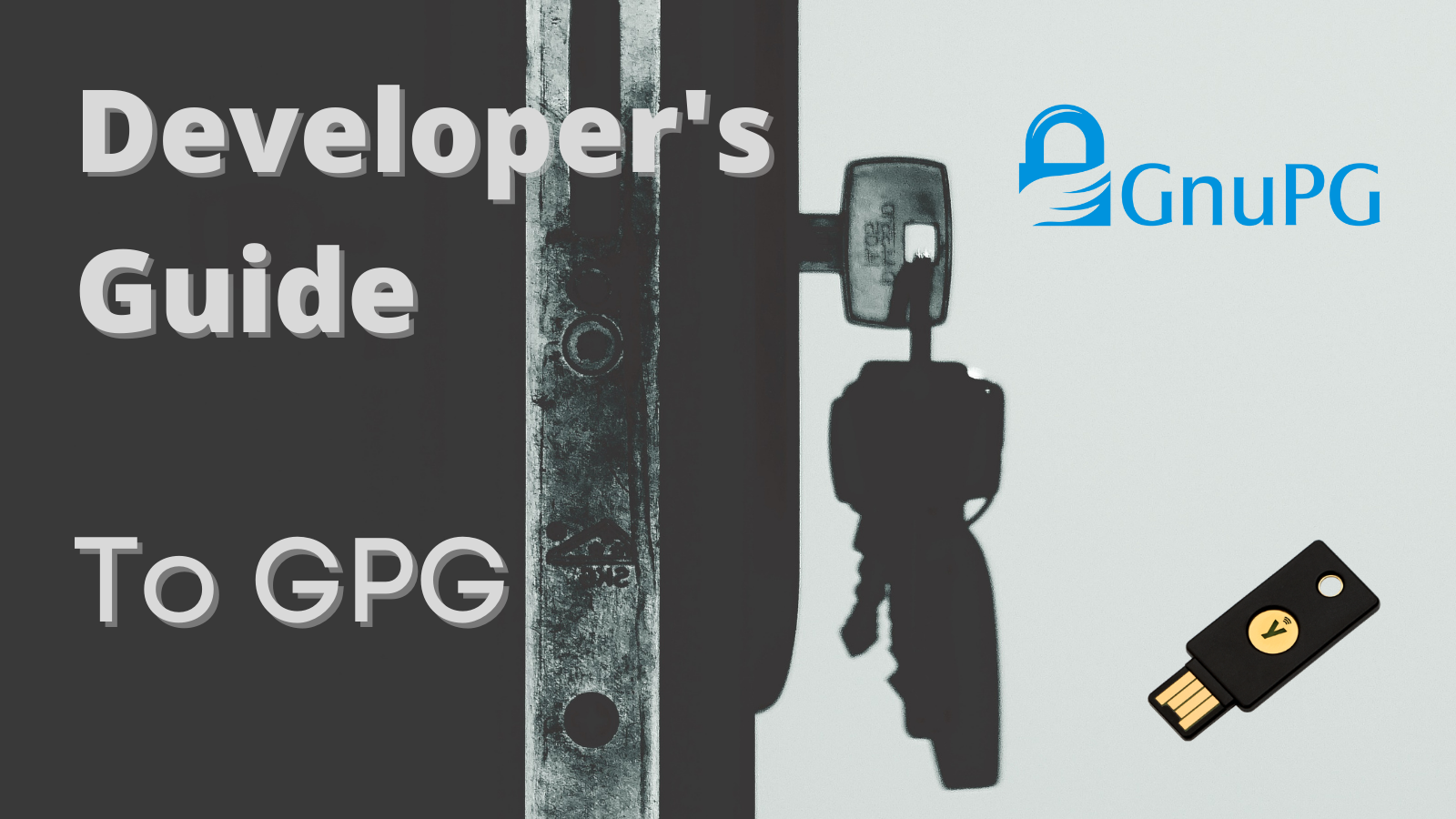 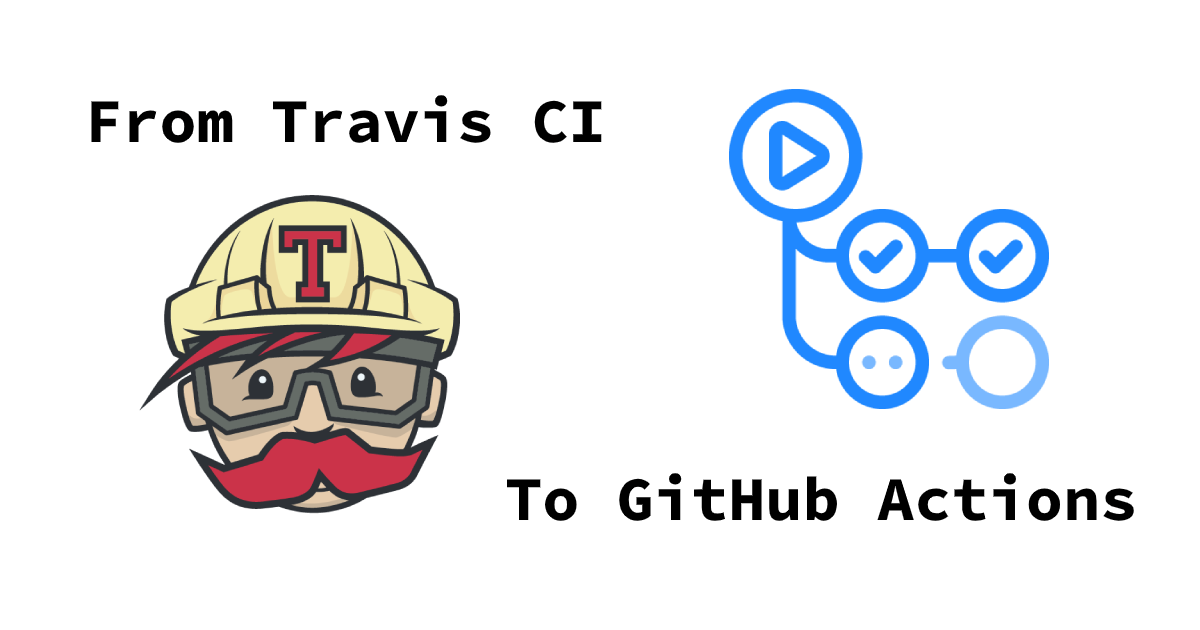 Recently, a colleague pointed out that I was still configuring Travis-CI on new GitHub repos and suggested I used GitHub Actions instead. I had given Actions the ol' five-minute test when it was still in beta, but ran into a few problems and gave up. After all, I’ve been a fan of Travis-CI for a while and I had enough new things to learn at the time.

This screencast show you five tools to help improve and reduce bugs in your Java code! 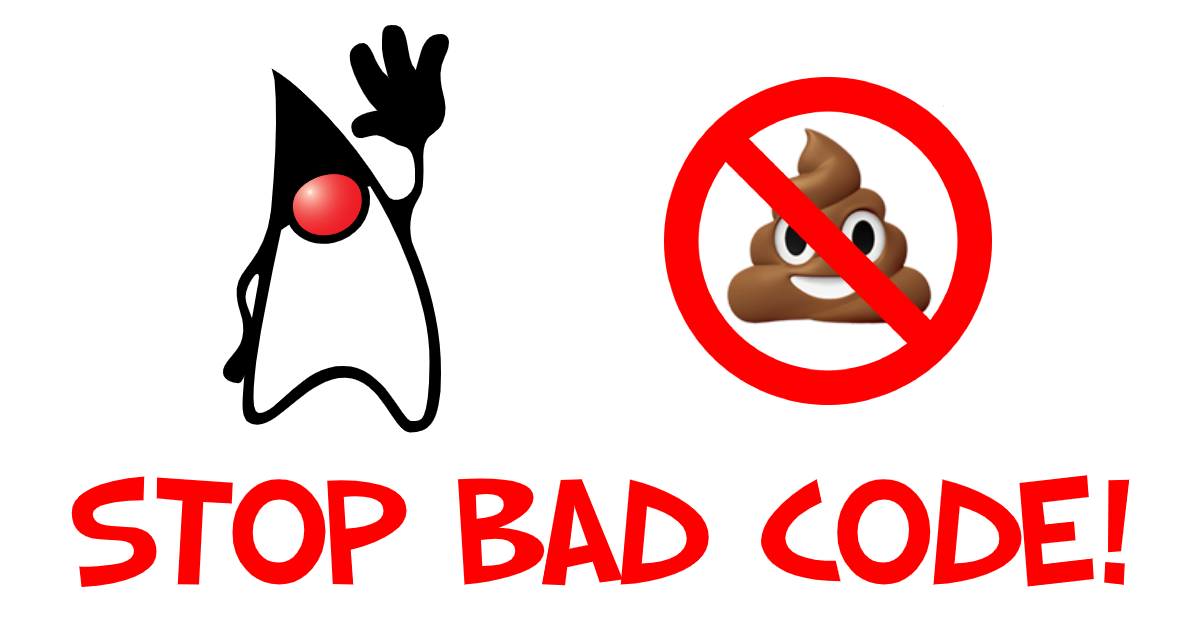 Writing quality code takes practice. To write better code, you need to know what should improve. Code quality and what makes code easy to read are very subjective; ask five different developers, you will get six different answers. For this post, I’ll avoid most of the subjective and focus on ways to detect real issues and potential bugs. 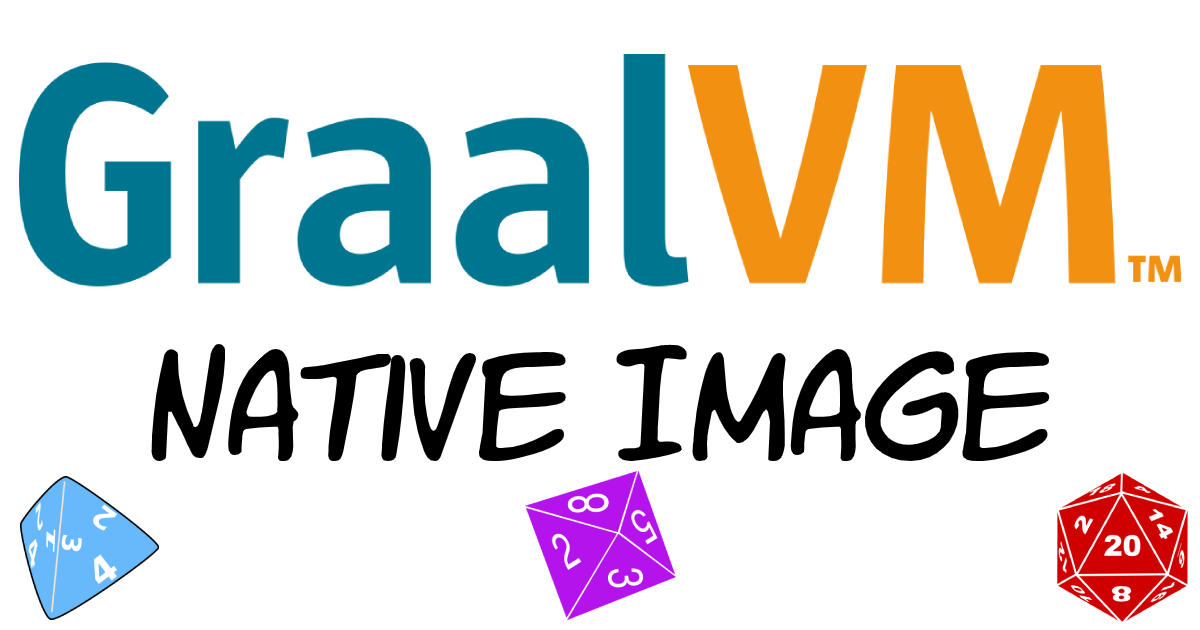 There has been much buzz about GraalVM and what it means for the Java world. GraalVM is a Java distribution from Oracle that adds a bunch of features, most notably a new JIT compiler, polyglot capabilities, an LLVM runtime… and the ability to turn your Java application into a native binary.